From the tender age of 14, Danni attained a prolific, seven year vocation in the British fashion industry. Along with experience in sales, product display and public relations, her tenure as a designer was awarded with sponsorship from a national clothing retailer and several features by the public media.

Following her graduation with a degree in Fashion Retail Management, Danni became a researcher and writer in the trend forecasting industry. Where for over 10 years, her work has explored game-changing insights and inspiration across design, marketing and branding, for clients such as McDonald’s, Starbucks, Nike, Moët Hennessy, Coca-Cola, L’Oreal and HBSC.

A large part of her work has focused on the Asia Pacific region, which during the time of the American and European recession served Danni well, as many of her Western clients were keen to know how they could benefit in more economical climates. As such, examples of this work include a case study on “Emerging Luxury Millennials in China” and an interview with the Creative Director of Beijing Design Week 2011.

More recently, Danni has been eager to learn how she could bring her experience to do “social good” and so she dedicated three years working with North American nonprofits and social enterprises. Inspired by the purposeful initiatives, Danni is currently looking to start her own venture, which will incorporate her accumulated experience and interests in smart business, intentional design and social innovation.

As a British native, who’s lived in, worked, and travelled around London, Toronto, Hong Kong, and New York City, Danni has been sought after for interviews and panel talks on the subject of international working cultures. 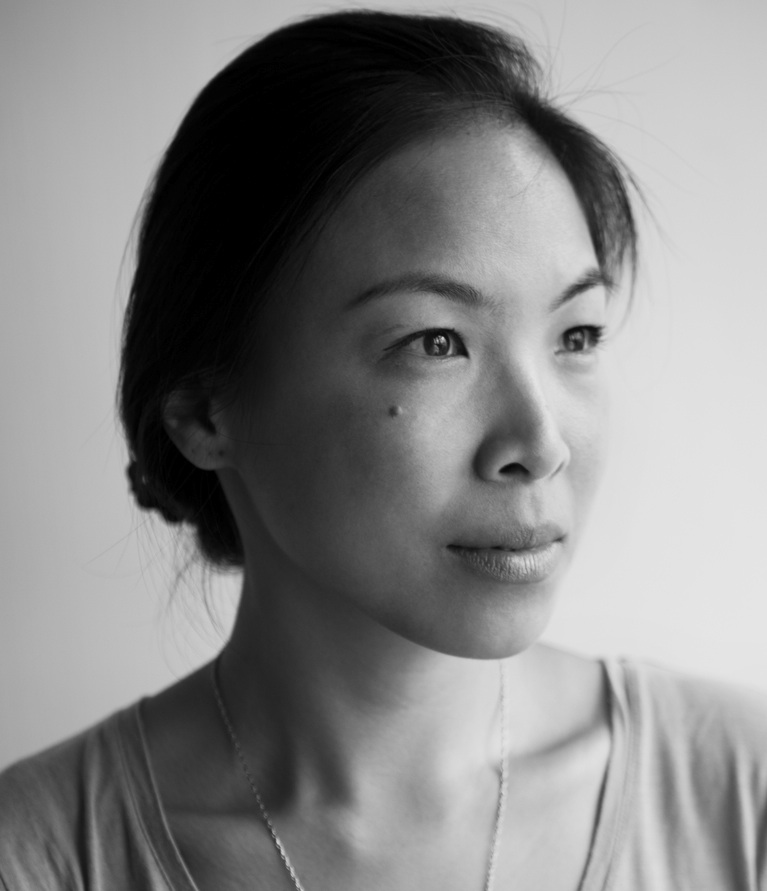